Boland Insurance Agency was founded in 1909 by Henry J. Boland and later managed by Hazel Boland, his wife, after his untimely death.

After World War II the agency was managed by Richard H. Boland until his retirement in 1978. At that time he sold the agency to an international firm.

In 1980 Boland Insurance was re-established to serve the needs of both individuals and businesses in Wisconsin. It is now owned and operated by John M. Boland, son of Richard H. Boland and grandson of Henry J. Boland. 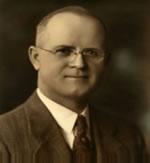 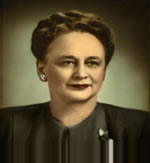 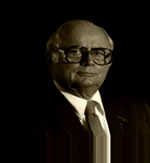